Health experts developed various diet plans over the years. These promised the same thing: to lose weight in a short amount of time. One of these popular diet plans introduced is the Paleo Diet.

Basically, this diet plan involves “eating like a caveman”. Meaning, you can only eat foods that supposedly existed during the early civilization of man – fish, meat, some nuts, fruits and veggies, and the like. No cereals, chocolates, and bread because obviously, there were no such foods during our cavemen ancestors’ time.

The Paleo Diet promises quick weight loss and even a positive impact on overall health. Because it does not involve processed foods, eating foods naturally available around us is the healthier way to go.

However, this article will discuss a somewhat modification of the Paleo Diet – the 21-day Paleo Reboot program.

What Is Paleo Reboot?

The 21-day Paleo Reboot is a book that features a structured eating plan. This program will get you started on the Paleo Diet Plan itself and lead to a healthier life. If you aim to lose weight fast and in a healthy way, you can download the eBook for free. 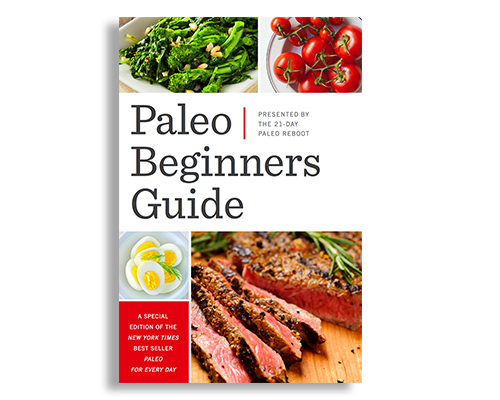 The book also contains tips on other essential health and wellness which can help on your weight loss journey. As a result, a lot of individuals are reported to be successful by following the said program.

The 21-day Paleo Reboot plan explains that our usual foods contain harmful chemicals and toxins. These compromise our overall health, including our immune system. In addition, these harmful elements are said to be the culprit why people feel tired all the time.

The book also explains that most illnesses acquired by humans are not totally due to the environment. Rather, it is said to be due to the lack of nutrients and minerals which we get from what we eat.

The program also encourages people to prepare fresh meals at home instead of fast food meals. As we all know, the latter are mostly laden with preservatives and whatnot. By preparing your own meals at home, you would know what goes into your food and in your body.

As mentioned, the Paleo Diet involves eating foods that are naturally available around us. This includes nuts, fruits, vegetables, seeds, eggs, meat, fish, and other unprocessed and chemical-laden foods.

Who Is Dr. Ryan Lazarus?

Nutritional expert Dr. Ryan Lazarus authored the 21-Day Paleo Reboot book. He holds a degree in Functional Medicine and Human Nutrition and has been a passionate health and wellness advocate for 15 years now.

According to his bio, Dr. Lazarus was an athlete during his teenage years. But an unfortunate sports accident caused his spleen and pancreas damaged. As a result, he had to completely remove his spleen and 60 percent of his pancreas. The operation forced him to stay bedridden for a long time – a far cry from his athletic days. 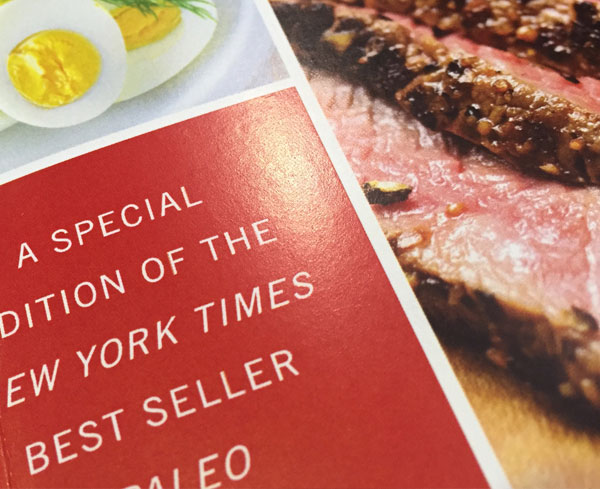 While in the recovery process, Dr. Lazarus learned that most foods available in the market contain high amounts of sugar and artificial ingredients. His search for the ideal diet plan eventually led him to the Paleo diet.

Through the Paleo diet, he was able to regain his strength and immune system. It even helped managed his diabetes. After his personal success story, he came up with the Paleo Reboot program, which aims to share with everyone who also wants to improve their overall health.

What You Will Learn From Paleo Reboot?

As mentioned, you will discover how much chemicals are laden in most foods. These include refined sugars, artificial coloring and flavoring, and preservatives. Just imagine all of these chemicals going into our bodies on an everyday basis.

Along with the above warnings, the reboot program also includes which foods to consume under the Paleo diet. The book also provides tips on preparing your own meals at home, the Paleo way. These tips will help you keep guided on your next trip to the grocery store.

Dr. Lazarus also answers commonly-asked questions which can help you get started with this diet plan. It also includes a video detailing the steps of the 21-day diet program. Also included are various Paleo-friendly meal recipes and other health and wellness tips. 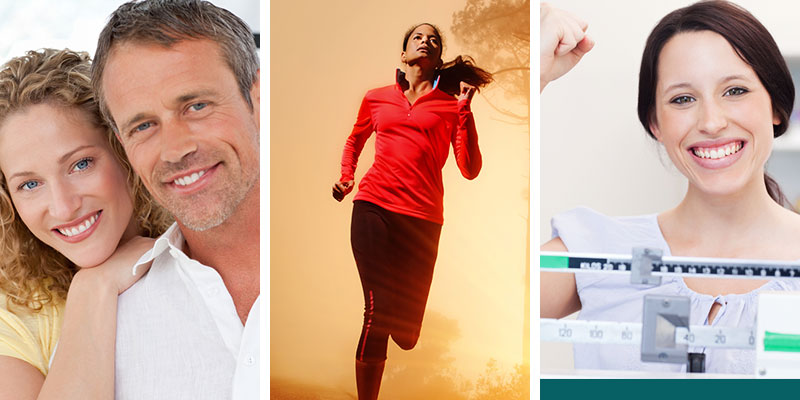 In a nutshell, you can learn the following gems on this diet plan:

During the first week of the program, you will learn how to jumpstart your “reboot” program. Expect it to be hard, but it will all be worth it when you finish the entire program.

The second week is more intense than the first. It will now involve the specifics, including the entire reboot process which will remove those harmful toxins from your body. Week three helps you prepare for a long-term relationship with the Paleo diet. It also provides tips on maintaining the Paleo lifestyle and to keep it that way.

By following the 21-day program, you can achieve the following benefits:

There is no harm in trying out the 21-day Paleo Reboot program. However, it is important to know some pros and cons before trying the program out.

Among some advantages of the program include the following:

There are also some noted minor downsides in the program. Among these are the following:

The last two can be a major downside for some individuals. For one, some readers are more visual and may prefer books with some full-colored photos in it. In the case of this book, it has none.

Aside from focusing on proper food intake, the Paleo Reboot program also encourages physical activities to go with it. However, some may not be fond of exercising and may end up discontinuing the program.  With that said, the success of the program will depend on the person regardless of the conditions.

Given the above benefits and other things you can expect on this diet plan, it is easy to say that it does work. However, a lot of people claimed that the Reboot program does work.  In fact, a lot of them reported positive results after trying out the 21-day Paleo Reboot program. 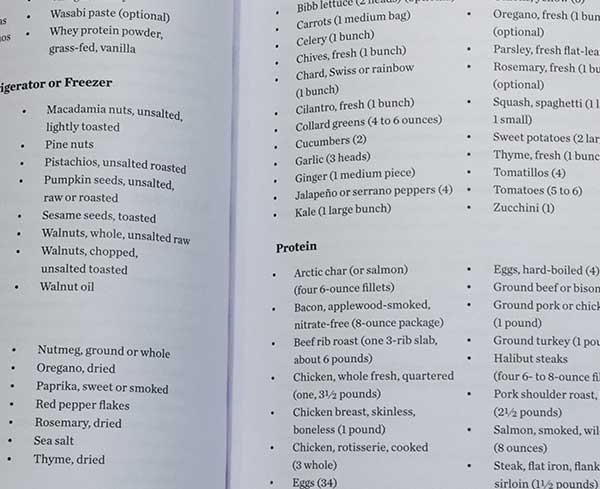 Among those reported benefits include:

If you love pasta and chocolates, you should remove them from your diet as part of the program. Sure, this program can be challenging. But once you see the positive results, there will be no turning back – it will be your way of life from now on!

Weight loss is perhaps one of the hardest things to achieve. Consistency and determination are a must if you want to achieve weight loss. This is one reason why diet plans exist. One of these diet plans crafted for that purpose is the Paleo Reboot program.

The Paleo Reboot program can either work on you or not. Nonetheless, there is no harm in trying as long as you want results. If it does not work for you, move on to something else. Weight loss should be only one of your goals but also the state of your overall health.